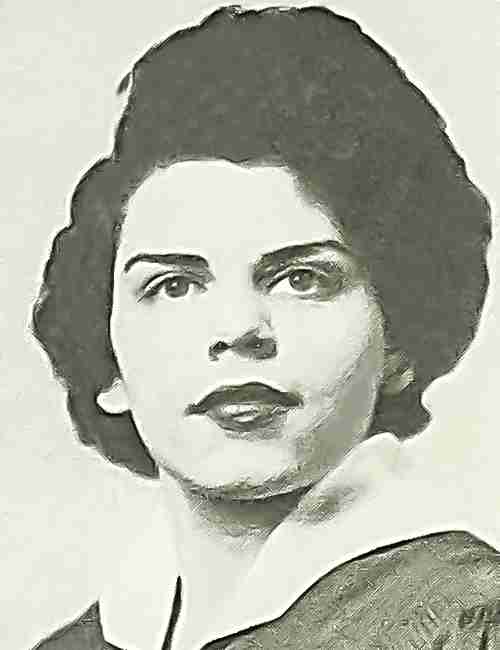 13 Mar The Story of Anne

Anne Graziani was born on September 12, 1932 to an immigrant Italian family. They lived on Arthur Avenue the Bronx.

At the age of 2, she contracted polio and had four major surgeries at Bellevue Hospital. During those years, she grew a passion for singing, art, and reading. By the time she passed, she had read over 5,000 books and acquired a lengthy collection.

She graduated with honors from Theodore Roosevelt High School. She earned her driver’s license and was one of the first people in New York state to learn to drive with hand controls.

She worked in the Department of Higher Learning and at the Stonybrook Department of Conservation on the farmingdale campus. In 1976, she graduated from Farmingdale at the age of 45. She got married the next year.

At 48, she adopted a child at a Mother Theresa orphanage in Calcutta, India. She sang the national anthem in front of William Floyd high school before a concert.

She visited the following countries: Denmark, England, Italy, Switzerland, Astonia, Soviet Union, Ireland, Bahamas, St. Thomas, and Puerto Rico, France.  For her honeymoon, she went on a cruise to the Bahamas, Hawaii, and California.

While in the Soviet Union and Italy, she saw two ballet operas. She went to the original Yankee Stadium and saw Berra Mantle Ford in 1960. She went to the Shea Stadium in 1976. She visited the Nassau Coliseum for the Islanders’ last season. She saw Roy Rogers at Madison Square Garden. Also, she saw Perry Como at Jones Beach. She also saw over 60 different Broadway plays and musicals.

She spent 30 years with the Columbiettes helping pregnant women with housing, food and shelter. She fed the needy through food banks, visited people in hospitals, and delivered presents during the holidays. She was involved with donating to various different charities.