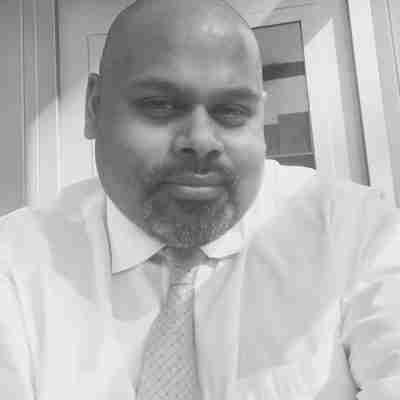 Rob Graziani is the founder of the Anne V. Graziani Fund. Which he founded in memory of his mother, Anne V. Graziani. Rob was his mother’s caregiver during her twelve year battle with cancer and he describes it as his biggest honor. Rob is driven by his passion to help others thrive and succeed. Rob has also led a successful career in management. His past management positions have been at an indoor amusement park- Sports Plus, a gym – Bally Total Fitness, A home cleaning company- Merry Maids and he was also a Security Site Manager. Rob is an avid lover of the Yankees, Giants and WWE. He also has a passion for live music.

Andrew Meyer has a Bachelor Degree from Dowling College. He currently works as the Senior Accountant at his firm in North Carolina. Andrew is a Giants, Islanders, Yankees and WWE fan. He also enjoys going to concerts. Andrew is a loving and doting father who is very active in his children’s lives. Andrew has a heart for people and as a result, he is always willing to help out and give his time to charitable causes, whether running a race and/or giving money. 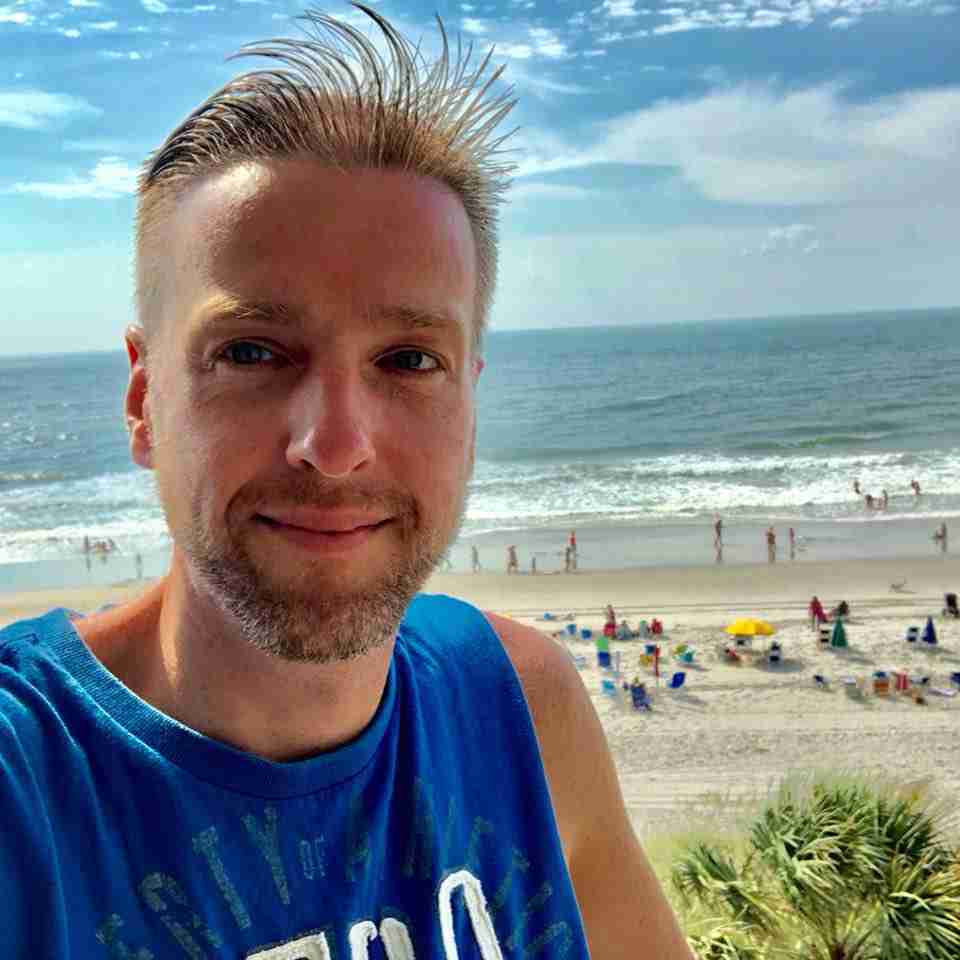 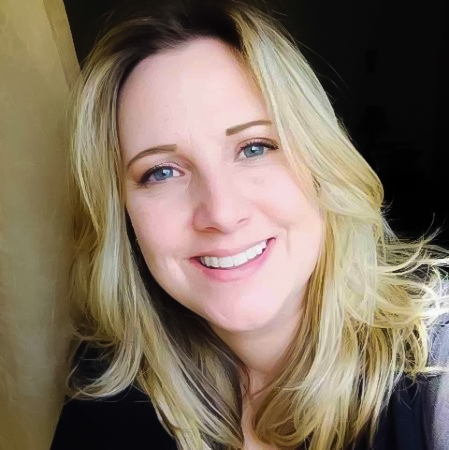 Denise graduated from Hofstra University with a bachelor’s in communications. She recently earned a Certification in eLearning and Education Technology from North Carolina State University. She applied the skills she learned and did a career change from a Supervisor of operations in Broadcast TV to the Learning and Development space as an Instructional Designer/Technical Trainer and is currently freelancing. Denise is excited to be a part of this organization as cancer has touched her life through her grandmother who lost her battle as well as her aunt who is a survivor of both skin and breast cancer. Denise’s hobbies include all forms of entertainment and is particularly obsessed with the Marvel shows and movies. She also has very eclectic taste in music and enjoys almost every type out there. Her favorite genres being Gospel, A Cappella & 80’s metal. She enjoys these hobbies with her loving husband, step-son, and 2 dogs.

Mary-Anne Elizabeth Wright is a South African born Actress, Writer and Singer. Born to International Business Man John Collin Wright and Dr. Frances Ray Wright. She grew up in Johannesburg, South Africa. She received her BA (Dramatic Arts) from the University of Witwatersrand. She moved to New York City in 2012 where she attended a Musical Theatre Conservatory. Mary-Anne has appeared in various productions, TV spots, films and commercials both in New York and South Africa. She has written and directed her own plays Once Upon a Boundary Line, Things Unseen and In the Wake (which will be presented as part of the FailSafe festival in NYC later this year). Mary-Anne is also the founder of Unbounded Lioness Creations; an initiative dedicated to giving a voice to the voiceless. 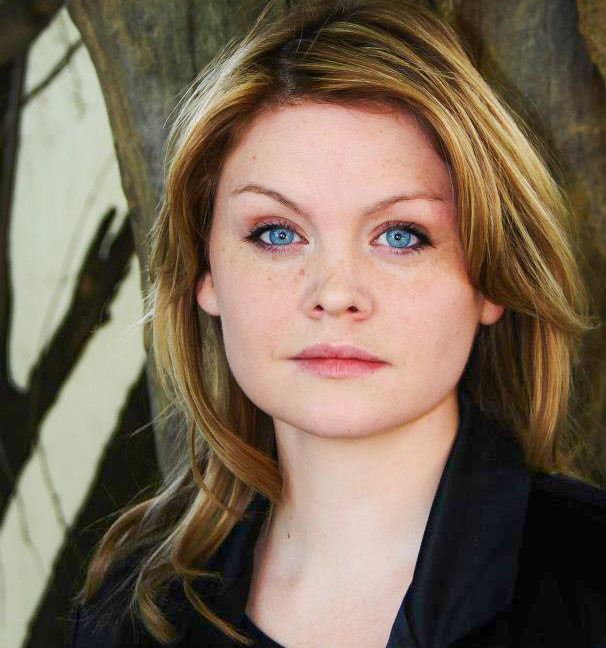 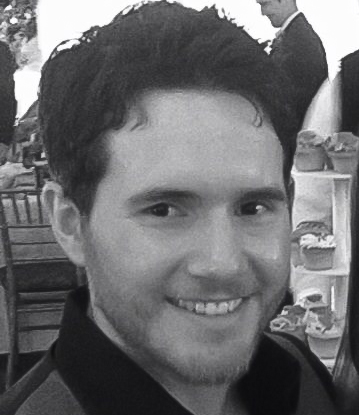 Rob graduated from SUNY Stony Brook with a degree in English in 2008 where he played football for a short time, then went on to play rugby for the remainder of his college career. An avid logophile, he quickly found work in the sports industry as a Copy Editor and Social Media Coordinator. Utilizing his skills as a writer, he decided to take a stab at pursuing copywriting and received his Copywriting Certificate from MediaBistro in January, 2016. Since then he has written in the digital space and has loved every minute of it! The Anne V Graziani Fund hits close to home for Rob, as there have been members of his family that have been stricken with cancer. With where the direction of the Fund is going, he couldn’t be happier to be part of such a positive organization. In his spare time, Rob is a total sports nut. His favorite teams are the New York Mets, New York Rangers and the New York Jets. Outside of the sports realm, loves to attend the theater, his favorite play being Les Miserables, and he’s an avid concert-goer to his favorite band, Incubus.