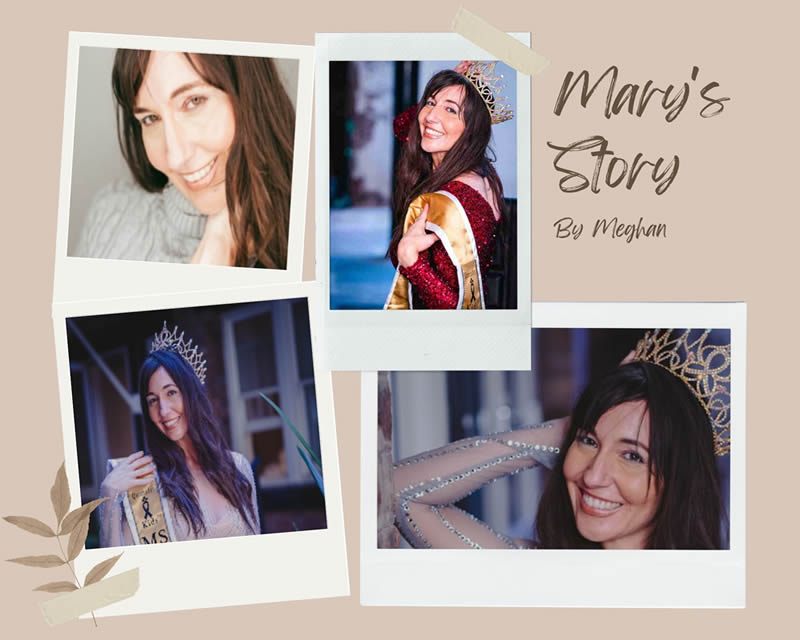 Posted at 06:41h in Health and Wellness by VIP 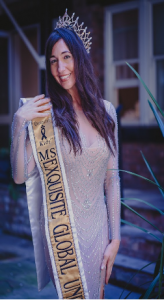 :”…so that the proven character of your faith–more valuable than gold which, though perishable, is refined by fire–may result in praise, glory and honor at the revelation of Jesus Christ.” – 1 Peter 1:7.  I  learned the depths of this truth through a path of various winding roads.  It was anything but effortless.
I was a Sophomore at Mount Sinai High School the day I first found out my mother, Mary Vella McInerney, was diagnosed with Squamous Cell Carcinoma, a skin cancer that was located in her inner ear canal.  Luckily, it was a minor form of it at the time as it was caught in the early stages.  Even still, at the age of 15, I watched my mother have surgery followed by radiation treatments.
I spent that summer with the feeling of constant urgency to escape.  Music was that escape for me.  A friend introduced me to a band called Westlife, who soon became my favourite and sole form of escapism.  That summer, I went upstate to Albany to see Westlife perform, bringing a letter that I had written to them regarding how much they and their music meant to me and helped me through this time.  During the performance, I made it to the front of the crowd closest to the stage against the barriers, and one of the members leaned over and grabbed the letter directly from my hand.  I’ve never forgotten that day and kept that memory close to my heart.
The first semester of my senior year already had a rough start, with 9/11 a week and a half in.  I was taking harder classes (i.e. marine biology) that year in a desperate effort of mental strength to prepare myself well enough for college, even amid life’s chaos.  As the next few months progressed, Mom became ill with what we thought was the flu or a virus.  Doctors had confirmed the cancer’s return. Unfortunately, this time, it returned with a vengeance.  Mom returned to Columbia Presbyterian Hospital for more tests as most of the family came for support.  I stood in the upstairs foyer of the hospital with my dad and cousins waiting around for answers.  My cousins were holding back tears as I tried to comfort them by mentioning that if they were able to catch the cancer last time, then they could this time as well.  One cousin had a breathless and shaky tone as she bleakly responded, “But…she might not this time, Meg.”  She already knew and was trying to tell me the outcome subtly.  I was yet to find out until only a few hours later. 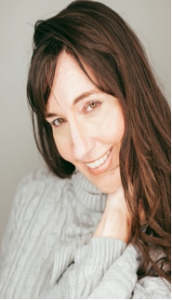 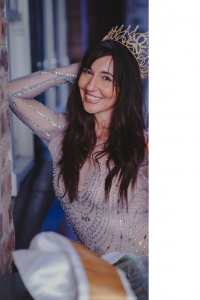